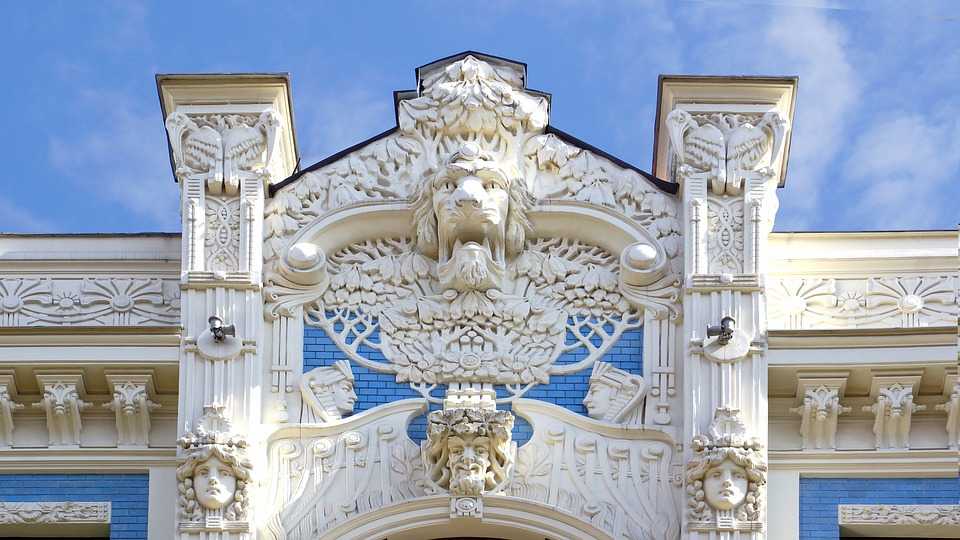 Tribes of hunters settled the Latvian territory in 9000 BC. Archaeological findings of the Stone and the Bronze Ages tell about the migration of nations and mixed Finno Ugric and Indo-European ancestral cultures.
When the crusades began, the aim of the Germanic Livonian Order (Schwertbruhder Orden), established in Riga in 1202 was, not only to christianise the Pagan lands but also, after uniting with another branch of Teutonic Order to establish a military state on the eastern coast of the Baltic Sea. The oldest Livonian Chronicle by Henrik Latvian (1226) thoroughly describes the conquest of the Lyves, Latvians and Estonians.
The military invasion of the Livonian Order in the 13th century into the neighbouring pre Christian lands and the countermoves of the Grand Duchy of Lithuania did not disturb the trade growth and prosperity of Riga, Cėsis towns, members of Hanseatique league. 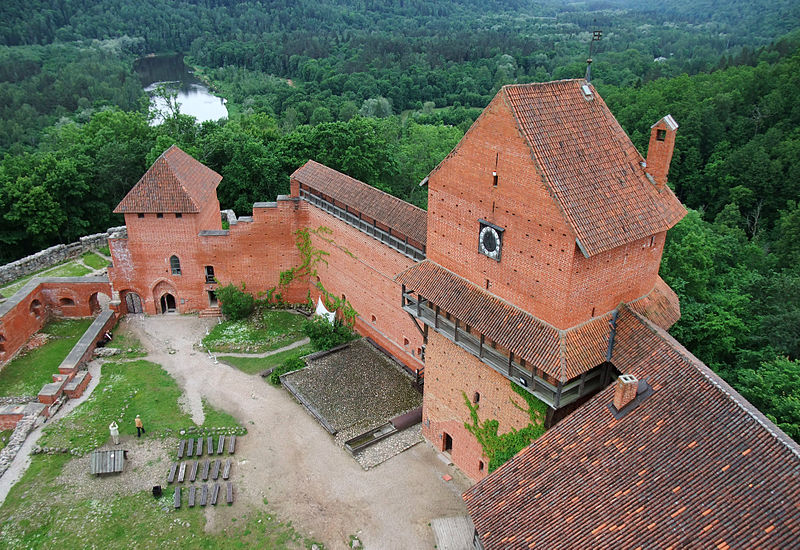 When reformation came into force, former German knights converted to the Evangelical Lutheran belief, and the Order liquidated. The last Master of the Livonian Order Gothard Ketler became the first Duke of the Courland Duchy.
In the 17th century, during the time of Duke Jacob, the Duchy experienced an economical upturn: seventy manufactures were established, and colonies in West Africa and West India were acquired.

An especially famous and influential Duke of Courland was Ernst Johan Biron. During his rule in the 18th century, the German language became fashionable even in the capital of the Russian Empire. The most famous architect of the time, B. Rastrelli of St Petersburg, designed the luxury Baroque palace in Rundale for Biron.
In 1795, the Courland Duchy was annexed by Russia. In the whirl of 20th century events, Latvia was declared and recognised as an independent state twice: in 1918 and 1991. 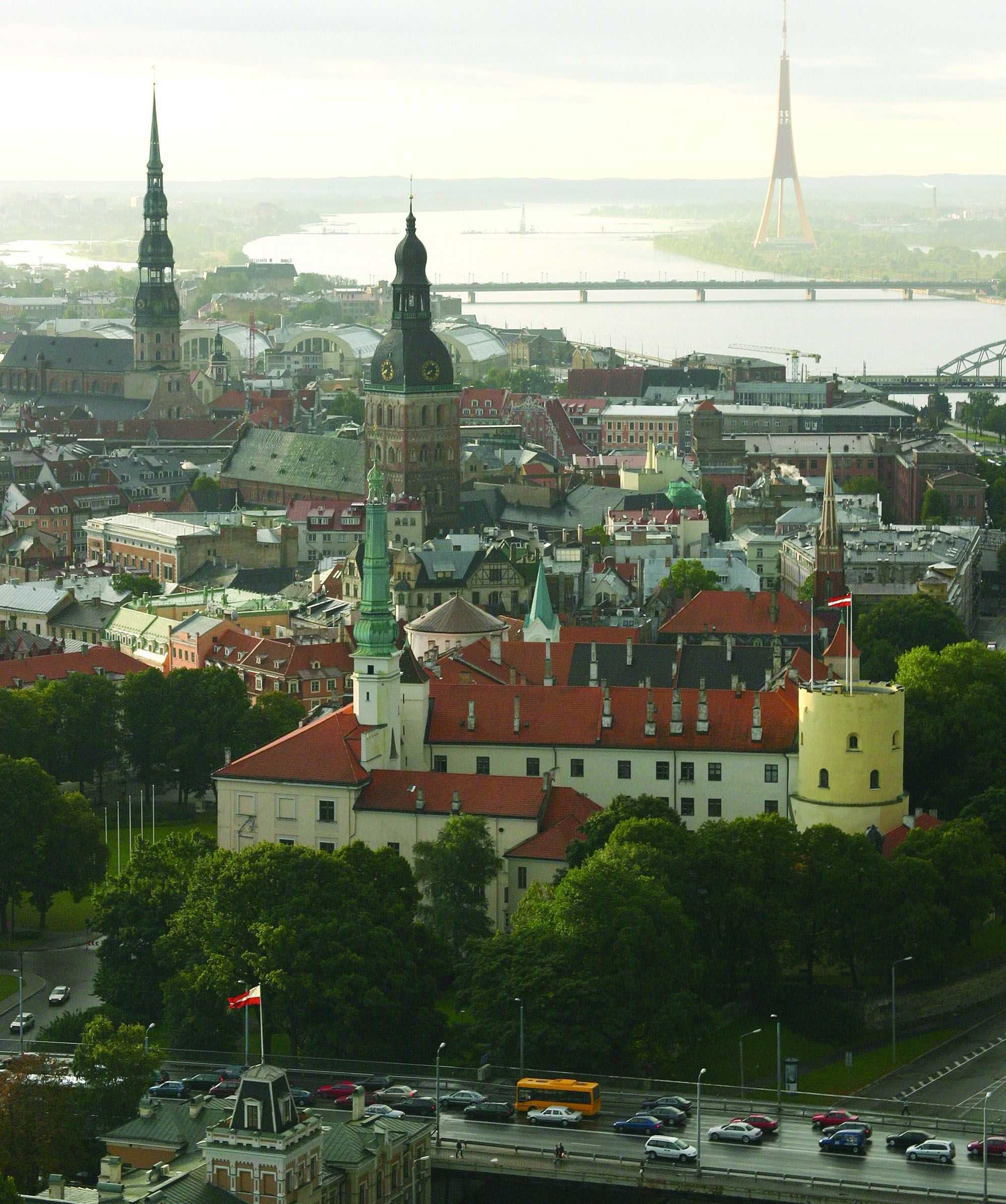 Capital city Riga was established in 1201, when Bishop Albert came here with monks and built the castle. Fluorescent Riga Castle, far away on the bank of the River Daugava, was once the most important fortress of the town and the residence of the Master of the Livonian Order (1330). Its medieval appearance is gone, and now it is the place of work and official ceremonies of the President of the Republic of Latvia.
The oldest extant buildings, whose high towers and belfries dominate in the city panorama, are historically related to the establishment of the city. Firstly, the Dom Cathedral (1211), built by Bishop Albert, is famous for its impressive space and the organ concerts played on the legendary 17th century organ. It is the largest church in the Baltics.From 1282 Riga became one of the most important members of the Hanseatic League. In Crafts Street, Little and Great Merchant Guilds were established one after the other in the 14th century. There was a vivid trade of foreign goods, such as coffee, tobacco, oriental fabrics and spices brought from the colonies of the Courland Duchy.