Lithuania: population of 2,9 million. Lithuania is not as ethnically diverse as the other Baltic States: Lithuanians 80%, Russians 9%, and Poles 7%. Its territory is 65,3 thousand square kilometres, even bigger than Denmark, Belgium, Switzerland or Holland. Since 1990, when Lithuania was the first of the Soviet Republics to announce its independence and when it was finally separated from the Soviet Empire, its trade climate and prospect was considered to be one of the most favourable in Europe. When Lithuania joined NATO and the European Union in 2004, this enhanced the country’s political security and the stability of economic development.
When monuments of communist cult-figures were demolished, old traditional values were legitimised. At last, there came a deserved international focus on the cultural heritage: the old town of Vilnius, the unique nature of the Curonian Isthmus, the old capital Kernave and also spiritual and cultural events such as Song Festivals and cross-making monuments – everything was acclaimed to be UNESCO world heritage. The cultural heritage is closely connected with nature and reflects the spirit of the nation and fateful historical twists. One of the crucial points in the Lithuanian history is the creation of the state. 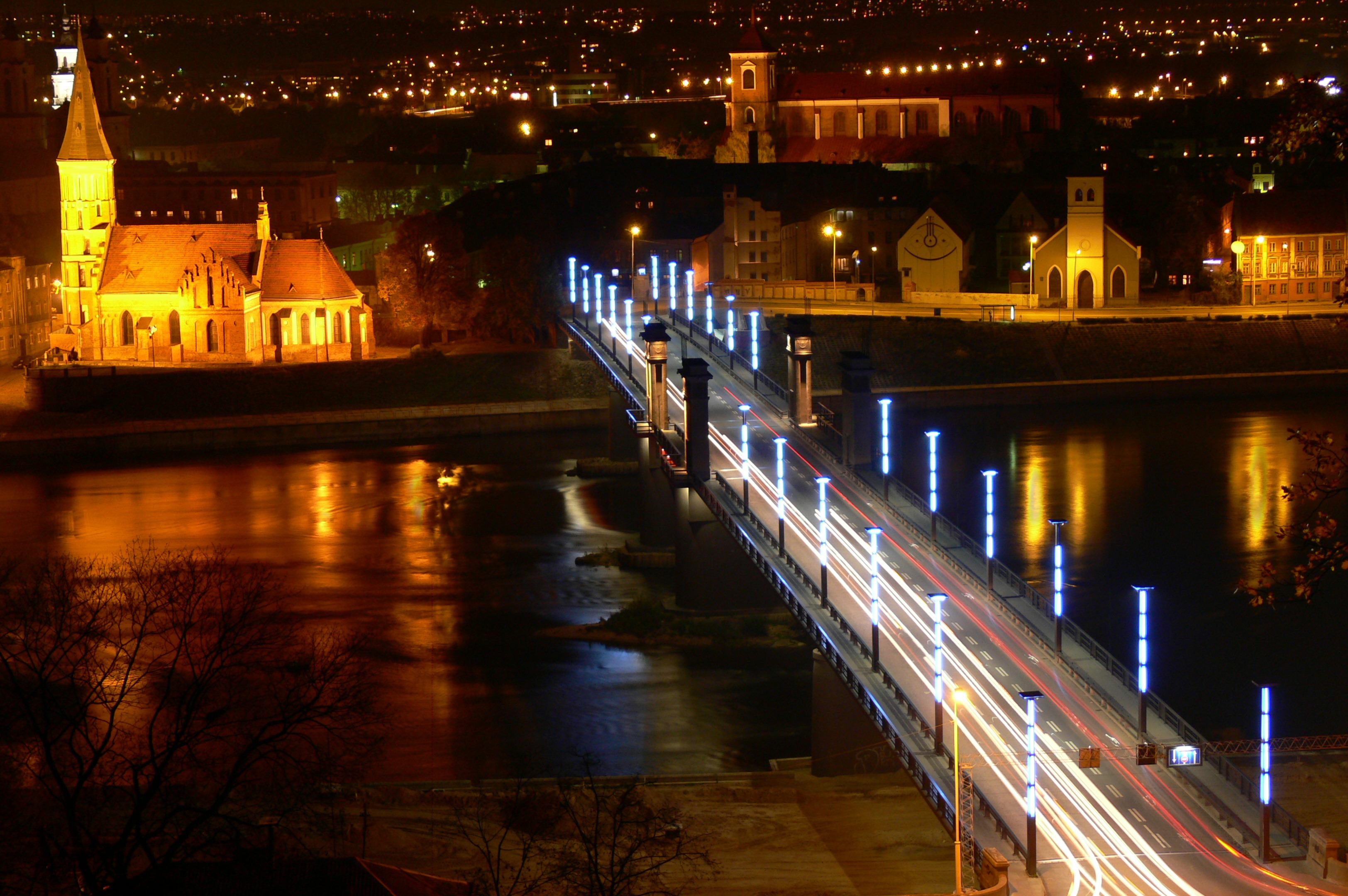 Lithuanians were the only Baltic tribe, who established their state in the Middle Ages by The Great Duchy of Lithuania. For two centuries they managed to fend off Teutonic Order invasions and even managed to influence the neighbouring states. Lithuanians held to Paganism (which was based on the worship of nature) until the end of the 14th century, longer than in the rest of Europe. A special respect for nature has remained until today. Forests, lakes and spas of Lithuania are a wonderful discovery for those who seek clean unspoilt nature.

How many capital cities are there in Lithuania? Historical sources mention Kernave, Trakai and Vilnius…Kaunas was the temporary capital of Lithuania in the 20th cent. Nowadays they all are places of major interest to tourists. 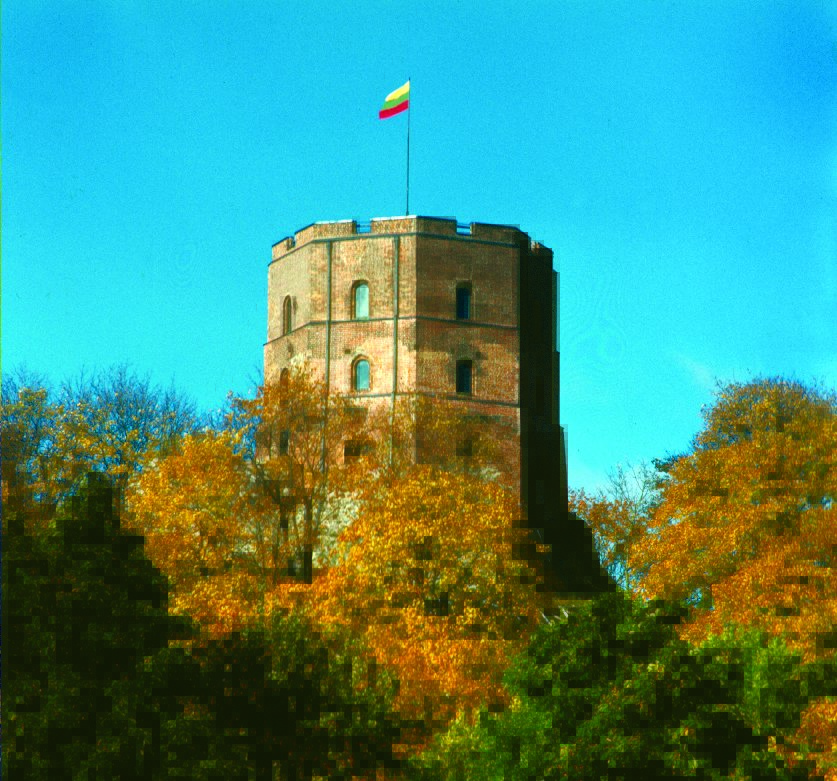 Vilnius
Vilnius was first referred to as a capital in 1323, in letters from Grand Duke Gediminas of Lithuania addressed to foreign traders and tradesmen. German, Russian and Jewish streets remain to date in Old Town. Vilnius Old Town with green hills surrounding the confluence of the Neris and the Vilnia, castle towers, churches, and old architecture squeezed in between its narrow, little streets, is included within the UNESCO World Cultural Heritage list. Cathedral square is associated in people’s consciousness with medieval Gediminas Castle as a symbol of the town. The earliest footprints lead us to the Cathedral basements. In the basements, 2.6 metres below the present Cathedral floor the remains of a pagan sanctuary were found and the first Cathedral of the only Lithuanian king Mindaugas.
Don’t miss to visit Republic of Užupis. It is a very young state, situated not very far from Europe’s centre, on the bank of the Vilnia. It might be compared to Montmartre, Christiania or the Vatican, though on its border the symbolic signs of the Mona Lisa and the round smile show that here carefree, artistic people live. Also Mayor of Vilnius does. Just come any time, sit on the terrace of the border cafe, and relax, listening to the Vilnia’s murmur and feasting your eyes on the Old Town.